“Athletes always need help with chronic injuries, muscular strains and overuse. The Olympic athletes wouldn’t have as many injuries if they had appropriate soft tissue therapy. Rolfing is valuable for athletes in high level competition to address the build up of scar tissue and disarrangement of myofascial tissue that occurs from training, competition and injury.”

Dr. Ullis has provided medical expertise to athletes at five Olympic games, including Lillehammer, Albertville, and Barcelona, in the fields of figure skating, cross country skiing, bobsleigh, biathlon, track and field and other sports. Bruce has been a member of Dr. Ullis’s Sports Medicine, Preventive & Anti-Aging Medical Group since 1996.

There is one major reason to take Rolfing seriously: it works. Not only can it dramatically change people’s bodies, it can transform their lives as well. Rolfing is powerful stuff.”

“Rolfing has been stretching out muscle fibers that haven’t been stretched for 30 years. When I started, my muscle fibers felt like petrified rock. Now they are getting progressively softer, more supple, and gaining elasticity.”

“A wonderful benefit I had right after the first Rolfing session was a sense of lightness, particularly on the ice. I felt very compact and totally in control, I had increased energy, better balance, and extra agility.” 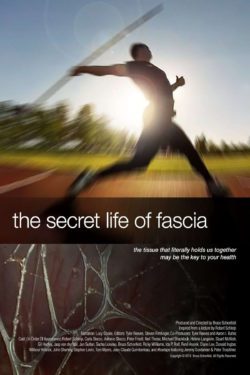